Back to the lens it is! Thank you all for the support. I have upgraded finally 🙂

Posted in Uncategorized. Bookmark the permalink.

Today was the perfect opportunity to get photographs taken of Winston, the new addition to my brothers family. Winston is 9 weeks old, he is a pure black pug. Photographing this new pup brought back many memories of when my beagle was his age. They make the cutest photos, with the inquisitive little persons they have. Five years ago I did puppy photos of my beagle Thaka, wow has the time flown by. Well I thought it would be perfect as I am baby sitting this little one.

Dogs are a major part of my life, without them I would have fallen long ago. As a kid they were there to pick me up incase I fell over. Today they are my best friends! No one has had a true, loyal friend until they have had a dog. It brings new joy to the people around me to have this little pug running around, creating havoc between my pack of dogs, when he is here at “day care” Oh so fun!

Wildlife at the Rhino & Lion Park

As promised, here are the images from the Lion and Rhino park. It was still an awesome day to see all these animals in peace roaming around the plains of South Africa. For the History of this nature reserve please refer to our previous article last year Part 1 Lions of South Africa .

Posted in Uncategorized. Bookmark the permalink.

Happy new year to all my fans! Had a wonderful December Holiday with family and friends. Spent a lovely Holiday in Sodwana, a fun filled holiday. Be sure to stay tuned for more posts on my Birthday adventure last year at the Sterkfontein caves as well as Maropeng. Wildlife picture updates. 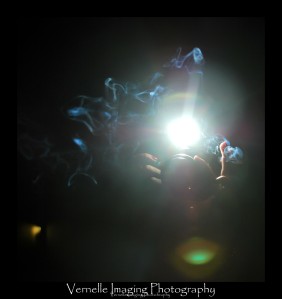 The Wonder Cave is situated in the valley known as the Cradle of humankind world heritage site, amidst famous palaeontological sites containing the oldest relics of mankind. The Wondercaves are surrounded by plenty wildlife and animals placed in a secret part of the border of the Lion and Rhino park. Having been to Sodwala caves in Mpumalanga I could not wait to see the Wondercave. These caves are known for the mining of Limetone which forms from stalicties and stalicmites.

The Wondercave  is the 3rd largest chamber in South Africa. The cave is a is a single chamber that is entered by an elevator and eighty 45 degree angle stairs. Inside this cave is amazing formations that rise to about 15 meters, there are about 14 stalagmites and stalactites, 85% of the formations are still growing. an. A special formation known as “The praying Mary” is pretty spectacular. 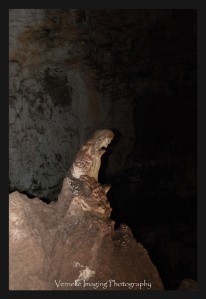 The Wondercave was only discovered in the 19th century by Italian limestone miners, who excavated the limestone to make cement by using dynamite. The oven which was used to form the limestone into shape is also at the cave. It is told that sometime during the Second Boer war that the Italians left the cave. So the mine was not discovered again until 1991 where it was opened to the public.

It was an experience I would never forget. The temperature inside these caves are 16 degrees celsius come rain, hail, snow, winter or summer. Amazing! Walking down into the earth makes one appreciate so much more beauty of this creation our Lord has made. The tour takes about an hour to do where you have a guided tour, climbing another 80 stair at forty degree angles appeared to be pretty tiring, but oh so well worth it!

I will be visiting the Sterkfontein caves for my Birthday this coming weekend! I will surely post another article in my part series on the Cradle of Humankind project. Stay tuned for more pictures of the wildlife at the Rhino and Lion Park.

My dad and I

Images of the previous article – Lions in colour.

It was a Sunday morning when my family and I awoke. We decided to take a trip to the Lion and Rhino nature reserve.

A bit of history

“The Rhino & Lion Nature Reserve is a privately owned, non-subsidized game reserve, covering approxmiately 1 200 ha on the typical highveld of Gauteng. The reserve is situated in the “Cradle of Humankind”, a declared World Heritage Site, about 40 km north-west of Johannesburg and 60km west of Pretoria.

The reserve was founded in 1985 by Ed Hern, a well known stockbroker, with the aim of preserving this beautiful area for private leisure. Prior to this the farm was utilised as a dairy and agricultural produce farm. From a modest beginning of two white rhinos, “Ouvrou” and “Bulle”, imported from a zoo in Germany, and some antelope species, the reserve now boasts 600 head of game representing 25 different species. Public demand to visit the reserve became overwhelming and this was met in 1990, coinciding with a name change from “Kiepersol” to “Rhino Park”.

Emphasis was also placed on breeding and the success of this project is best illustrated by the fact that no less than 18 white rhino calves have been born at the reserve to date. Increasing the number of species is always hampered by external factors such as climate, habitat, grazing, availability, etc. but the reserve has always strived to reach this goal in order to enhance the entertainment and educational value to the public – many of whom would not otherwise have the opportunity to experience wildlife in this manner due to cost and distance constraints.

For obvious reasons, the rare and dangerous species have a greater attraction value, and this led to the introduction of lions, cheetah and later, the highly endangered Cape wild dog. The latter have formed part of a very successful breeding programme which has, in turn, led to breeding programmes for Bengal tigers, Siberian Tigers and the extremely rare White Lion (one of which was born at the reserve in 1999). These activities have seen the staff complement at the reserve grow from 5 to 39 people employed on a full time basis.

Once again the name was changed to “Rhino and Lion Nature Reserve” in order to reflect the new attractions and to differentiate between the reserve and its competitors.

The management of the reserve were still not satisfied and hence the re-introduction of warthog, after a long absence from the Gauteng highveld, was successfully implemented. A natural development was the establishment of a vulture restaurant which caters for the groups of these magnificent birds which live in the nearby Magaliesberg. Through the generosity of the general public and farmers, who donate carcasses to the reserve on a regular basis, this venture has proven highly successful. Often one can view as many as 200 birds feasting at the reserve.

Visitor numbers increased to such an extent that the reserve became a proud member of the Johannesburg’s Big 5 Tourist Destinations. This growth necessitated the construction of peripheral visitor facilities which include, for the general public, individual barbecue (braai) areas, a kiosk, restaurants, curio shop, swimming pool, children’s play park and the Crocodile Pub where visitors can enjoy a quiet sundowner while watching crocodiles at close range.”

The Wonder Caves are also accessable from this farm where Limstone was mined, wonderful stalictites and stalicmite formations. I will do an article on the caves in Part 2> 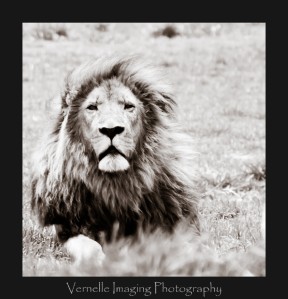 A place close to my heart and roots. Zululand, Kwa-Zulu Natal. One of the most beautiful places in South Africa. This was a little holiday trip down to the coast of Sodwana Bay. What a place! Green miles and miles, thornbush treas, Zulu huts. Oh man, words cannot explain the tranquility of this place. On […] 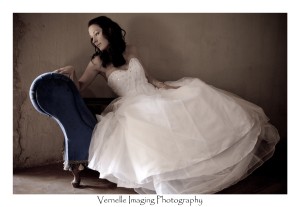 What a lovely day, early morning sunshine, fresh shoot with the boys, while the bride and her maids were getting ready! Morgana & Alan to many years of friendship, it was an absolute honor to photograph your wedding day! All the detail of this wedding was so special, from the flowers to the little rocks with each guests’ name on.  This was a very spontaneous wedding and I loved every moment of it!  A day definitely to remember and the venue Imperfect Perfections, you all really have a very special little place! May your path together lead you to  green pastures filled with flowers in the field! May you two have many years of happiness! 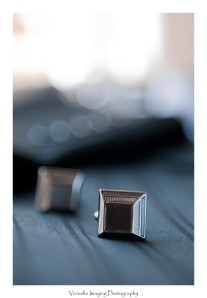 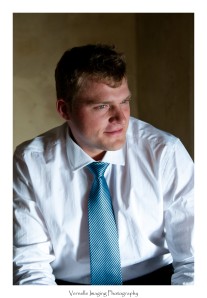 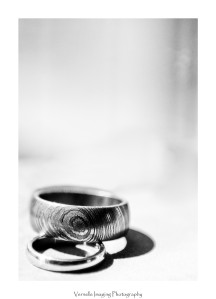 Wedding bells will be ringing soon!

Finally the time has drawn closer to the wedding day of Alan and Morgana on Saturday the 27th Aug! Please come check in soon to see sneak peaks of some of their photos of their special day ahead.  It has been almost a year of planning for this special day and I am so excited that the time has come! To Marg and Al may your day run smoothly as I know that the planning has been superb up until! Remember little breaths! I am so honored to be doing your wedding photographs! Many blessings to you my special friends! Let the count down begin! 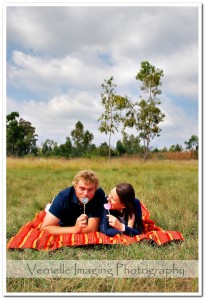